Are you even good enough to have imposter syndrome

Perhaps you read the last post and still wonder if it applies to you. “Diely, I’m not an overachiever like you.  In fact, I don’t have any extraordinary accomplishments.” Perhaps, a voice inside you asks, “Are you even good enough to have imposter syndrome?  If that’s the case, I want to remind you that we can never see ourselves fully and objectively.

For example: One time, an editor kindly hinted that my repetitive revisions to my book manuscript were bordering OCD.  “I know you’re a perfectionist,” she kindly said in her email, “But at some point, we need to stop revising and move on.”

“I’m not a perfectionist at all!” I protested. “On the contrary, my drafts are far from perfect, they’re a disaster—English is not even my first language. That is precisely why I must work harder than anyone else, and never rest until—”

It was only then when it hit me: that’s exactly what a perfectionist would say.

Are you even good enough to have imposter syndrome? When we lose perspective

For years, I’ve worked with highly-achieving women in a support group for women in medicine. Often, I’ve heard an amazing lady say, “Of course I’m not an achiever. I only have a Masters, an MD degree, a specialty and one Board certification.”

That is, “I don’t have a— ” (fill in the blank: a subspecialty, a second board certification, the most profitable practice in town…)

I wished I could hug these ladies and point out that, according to  Census data, less than 2% of the US population has a doctorate degree  and only 0.29% have an MD. They’re overachievers by definition.

If educational accomplishments never seem to satisfy us, financial ones are even worse. Once, in a business meeting, one of my male doctor colleagues raged, almost in tears, lamenting. “I only made $270,000 miserable dollars last year!” I wanted to slap him for his lack of perspective and gratitude. I’d just come from a meeting with my daughter’s special education teacher, a superhero who made a tiny fraction of that salary.

On a different occasion another of my colleagues who owned a lavish riverside mansion with a breathtaking view hung his head and confessed that his guilty pleasure was ogling the houses on the beachside. “See? I’m not really rich, Real rich people have an ocean view. My house is nothing—it only has a river view. 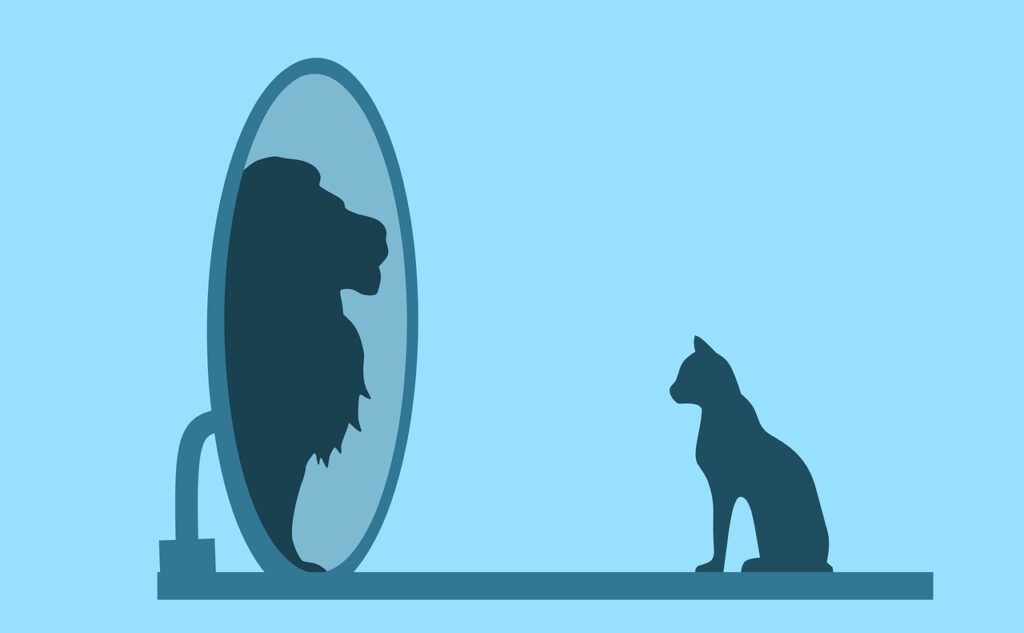 The point of this is: even if you do not consider yourself an achiever (or a perfectionist), I invite you to open your mind for the rest of this post.

Are you even good enough to have imposter syndrome? So, where does this lack of perspective come from?

While the best part of being a coach instead of a therapist is focusing on solutions rather than childhood issues, this topic deserves a minute. We form our concept of ourselves in early childhood, by reading the facial expressions of significant people in reaction to us. Our parents, teachers and parental-like figures become our mirrors (some more accurate than others) that allow us to perceive ourselves.

Here, many of my overachiever clients claim, “I have no idea why I’m so hard on myself. My parents never put pressure on me about grades, or pushed me to excel.” That’s no surprise.

Contrary to other childhood patterns that may be associated with abuse or neglect, people who suffer the imposter syndrome typically come from high-functioning families, usually loving ones. Family traits associated with the Imposter Syndrome include strong family bonds, overprotection, and concerned parents who value success. The child develops a desire to please the parent; and subsequently, withdrawal of approval becomes a stronger punishment than any spanking.

Unfortunately, that high value for work ethics in these families often comes with the belief that success “should be effortless.” Therefore, the mere act of struggling, or working hard is interpreted as evidence of ineptitude. Also, parents adapt very quickly to their children’s abilities—the child’s accomplishments are seen as normal and hardly celebrated, triggering even more hunger for approval.

The result  is that we grow up with a tendency to dismiss or minimize positive feedback and pay attention strongly to negative feedback (the ominous sign that we’ve lost approval). It’s like growing up looking at ourselves in fun house mirrors that return an unreliable, distorted image. 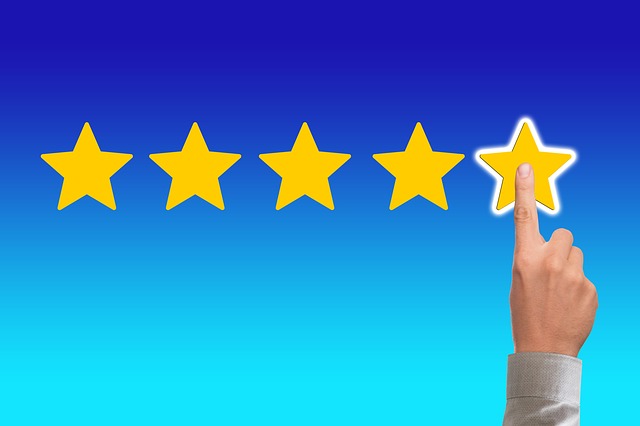 Enough talking about what causes it. How do we fix it?

It’s worth repeating: just by admitting that your self-perception may be flawed, you’re already ahead of the pack. The next step is practicing the ability to listen to that nagging voice, detaching from it, and choosing to doubt what it is saying. Eckhard Tolle would call it, “Ignoring Ego Mind,”  or “Patting the Pain Body back to sleep.” Or like the late Wayne Dyer said, “Don’t believe every thought you have.”

Once you’ve learned to stop and recognize the put-down voices, several techniques can be used to dismiss them, but the main principle is: don’t try to fight them. What we give our attention and energy to (even if to despise it) grows more and more. You can choose to imagine that voice as something ridiculous: a Chimpkum, Mickey Mouse, a slurring drunk with a funny accent. Or you can choose to hear it as a crying baby that needs a cuddle. 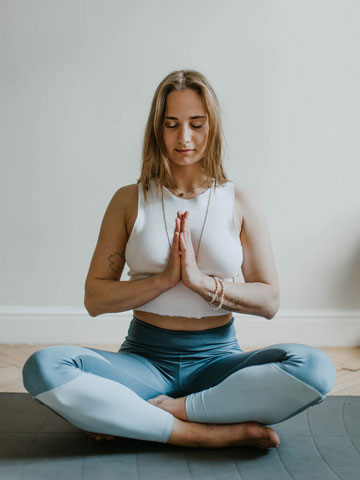 Alternatively, you can repeat a personal mantra to neutralize those voices. Mine is: “My measure for success is how much love I poured into my work.”

How do we cultivate awareness?

The ultimate gym to strengthen the muscles of mindfulness is meditation. Even if it is only five minutes a day, take a moment to empty your mind and practice letting your thoughts slide down your mind without sticking.

But if sitting meditation is not your style (or you doubt you have the time), don’t despair. Any moment of the day can become an opportunity to practice mindfulness, by making a conscious effort to inhabit the now. Bring your awareness down into your body. Focus on your breath. Be fully present in the task you’re performing. Like Thich Nhat Hanh said, “Walk as if you are kissing the Earth with your feet.”

Practicing mindfulness may feel like a waste of time at first—just like you won’t feel great or notice bulging muscles the first day you go to the gym. Therefore, don’t beat yourself up if you ever tried to do it and then quit. The trick is to forgive yourself for having stopped, and pick it up again. Each time, you’re no longer starting from zero. The more you practice it, drop it, take it back, drop it again and start once more, the more those muscles grow. And little by little, you’ll notice a difference in your inner peace and your ability to ignore your self-beating thoughts.

And if everything fails: Surrender.

And even if you still can’t ignore them, just becoming aware of them is an opportunity to surrender them. When you find yourself caught in obsessive thoughts, instead of fighting them just say, “I surrender this into the hands of God (or “The Universe”, or my Higher Power). And then, move on.

2- Learn to take in every little win.

It’s worth mentioning again: Practice Neuroplasticity. Every time you achieve a goal, or meet a deadline, or even every time you take a step in a positive direction, pause for fifteen to twenty seconds and savor it. Dwell on it, congratulate yourself, bask in the glory. When you do that, you’re engaging in a scientifically tested process to strengthen neural-pathways and create new brain connections. 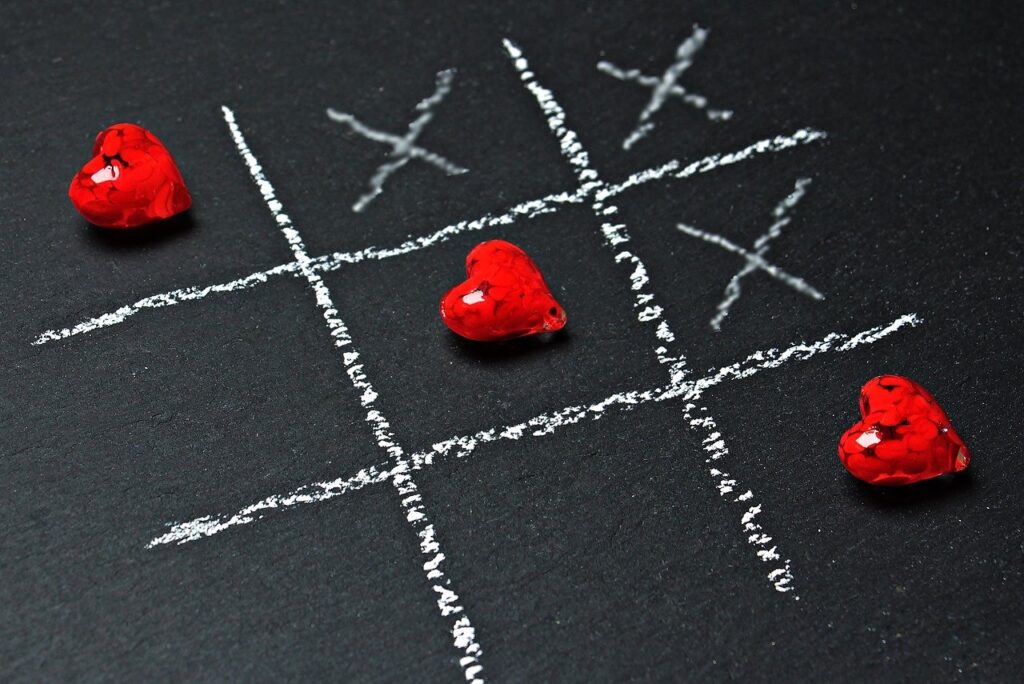 By practicing neuroplasticity, you will, little by little, create a highway where previously just a trail existed. Your ability to recognize your own success and enjoy it, will grow exponentially.

3-Re-adjust your focus: Zoom out.

My beloved husband David, a Literature and Film professor, once shared with me his secret to cure stage fright before a lecture. His simple trick is, “Trust the Material.”

If self-doubting thoughts ever assault him before facing an audience, he tells himself. “This is not about me—this is about the masterpieces of literature I’m here to share. I’m not here to prove I’m a genius. I’m here to share the genius of others—Shakespeare, Emily Dickinson, Hemingway…”

By moving the spotlight away from ourselves and onto the work we’re doing and the people we serve, we stop obsessing about not being enough. Ask yourself: Why (or for Whom) are you doing what you do? What service does your job provide to others? What problem do you solve for your clients through your business? What is your cause? What part of what you do is based on something you truly believe in?

Staying in the present.

In the same way, shift your focus from the outcome to the process. If I could turn back time and return to my school days, I would not study less—I always loved learning. The one thing I’d do differently would be focusing less on the grade, and enjoying the teachings in each lesson more.

Much of the angst I used to suffer as a practicing oncologist disappeared briefly when I stopped worrying about saving the patient’s life in the future , and focused on improving his or her life a little right at that moment. Most of my stress as a writer vanishes when I stay in the zone, enjoying the writing—rather than wondering if I’ll meet my deadline.

In summary: you readjust your focus in two ways:

1-Make  your work and the people you serve the center of attention, rather than yourself.

2-Focus on the process rather than the outcome.

Also, like we said in the last post, getting out of yourself and connecting with other people allows you to recognize others are struggling too.

My take is that the imposter syndrome is rooted in the misconception that we need to meet a standard of quality in order to earn the love of people around us, the ultimate cure for it is unconditional love.

Love is an incredibly powerful medicine (from romantic relationships to friendships that surpass blood bonds). Yet, in the end, the only person you can trust will always be with you is yourself. If you suspect you suffer from imposter syndrome it is critical that you make it a big priority to work on your self love.

But more on the healing power of love in the next post.

Leave open the small possibility that, perhaps, you’re not “a disaster,” but someone who’s a little too hard on yourself. Maybe, you’ve been looking at your own reflection in a fun house mirror—seeing a distorted image of what others see. Cut yourself some slack, love yourself a little more. It sounds hard? If you need help with that. Give me a call.

And stay tuned for more.

What is a good salary and how do you compare it? 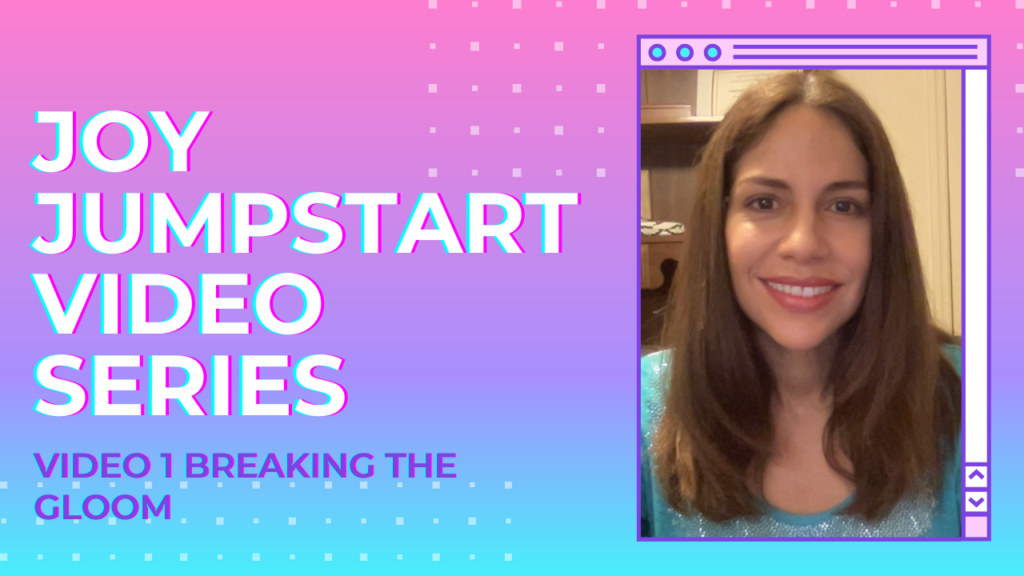 If you haven’t yet, sign up for my Life Coach Newsletter and gain access to the Exclusive Video Series “Joy Jumpstart” 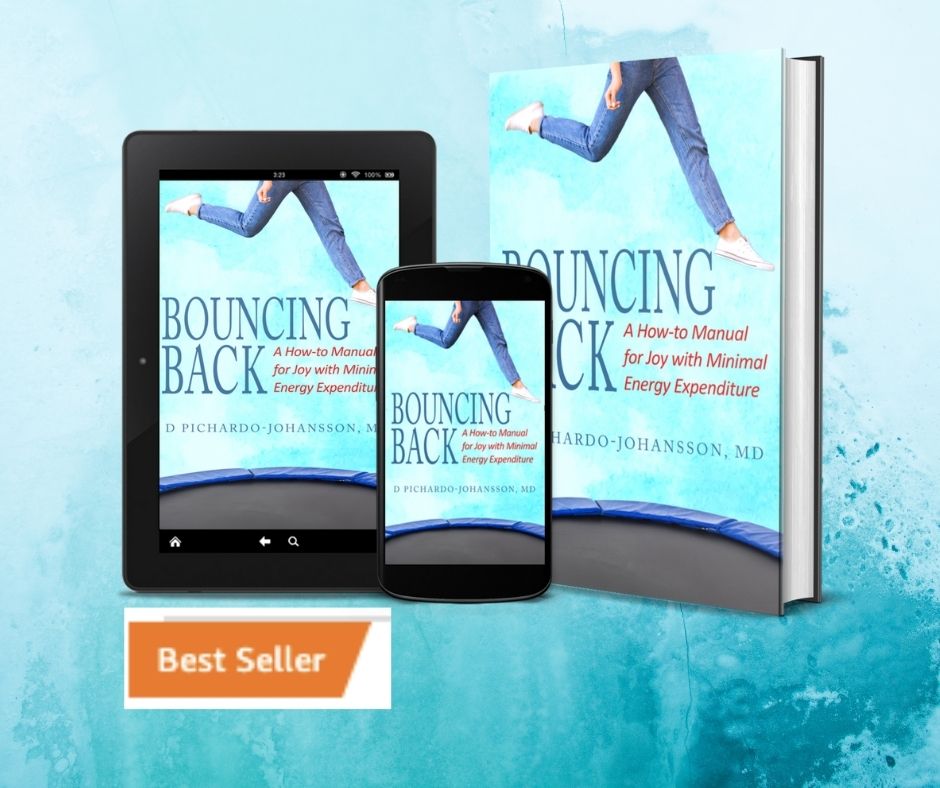